Whether your move takes you to Arrowhead Lakes or closer to downtown Glendale, Cheap Movers Phoenix can assist with your relocation. We work with licensed moving companies to bring you free quotes, so you can plan and budget for your move. Our Glendale location serves the northwest Phoenix metropolitan area including Peoria, Litchfield Park, El Mirage, Sun City, Waddell, Surprise, and Goodyear.

Glendale’s modern history starts with the development of the Arizona Canal in 1888. This construction project brought water to the arid desert landscape, making the harsh climate livable and attractive to settlers. Like other parts of the Valley, Glendale became an agricultural center, with cattle ranches, farms, and orchards that flourished well into the 1900s. During the second World War, the area saw a population boom with the opening of nearby Army training bases. This led to the rapid development of neighborhoods and urban amenities, which encroached on the agrarian way of life. Today, instead of raising crops, many Glendale residents commute to jobs in Phoenix or work at one of the city’s major employers, like Banner Health System, Arrowhead Hospital, and Human Healthcare.

An excellent community for residents of all ages, Glendale has loads of amenities and entertainment. The University of Phoenix Stadium is home to the NFL’s Arizona Cardinals, while the adjacent Gila River Stadium hosts the NHL’s Arizona Coyotes. When locals aren’t cheering on the home teams, you can find them enjoying train rides at the Adobe Mountain Desert Park, strolling through the Elsie McCarthy Sensory Garden, or shopping their way through the Westgate Entertainment District. The “Antique Capital of the World,” Glendale is also known for its many festivals – the Chocolate, Folk & Heritage Festival, Glendale Glitters, and the Jazz & Blues Festival, to name a few. This world-class city is an incredible place to call home.

Whether you’re just now arriving here or you’re a long-time resident, Cheap Movers Phoenix is here to assist you with your move to, from, or within Glendale.

Movers you can trust. Pricing you can afford

Avoid the temptation to hire some cheap mover you found on Craigslist for the sake of saving a few pennies. Get a licensed moving professional you can afford when you compare rates with Cheap Movers Phoenix. Our movers can handle moves of any size and distance. Read more about the services they offer:

Find the budget-friendly moving services you’re looking for with the help of Cheap Movers Phoenix. Getting started with a moving quote is free! Just submit the form, and we’ll send you quotes from up to four of the area’s top-rated moving companies. 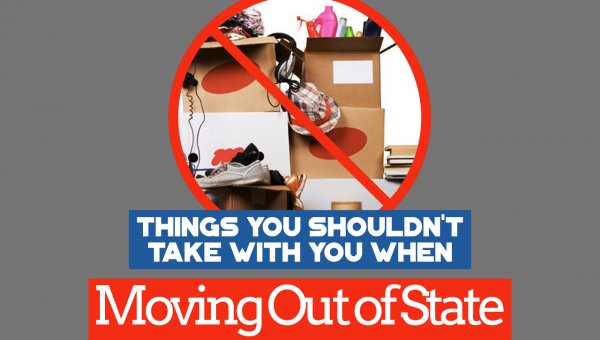 Moving is one of the most stressful things you can do, with a million details you must nail down before the day arrives. When it comes to moving out of state, those specifics only multiply and make the task even more stressful. While there’s nothing you can do to eliminate stress, there are steps you […] 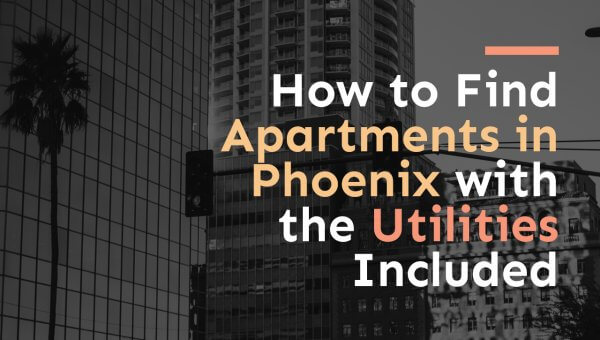 List of the Best Luxury Apartment Complexes in Phoenix

Sunny Phoenix, with its warm year-round climate and vibrant culture, is making an economic comeback. According to Forbes, job and economic growth in the State of Arizona is expected to rise over the next five years. The city is home to four Fortune 500 companies and several other large corporations have headquarters here. With business on […] 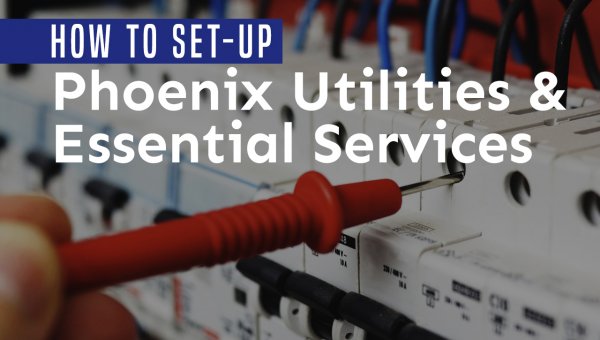 How to Set Up Phoenix Utilities & Essential Services

Planning on moving to Phoenix? If so, congratulations – this aptly named city is a fabulous place to re-energize. Before your move, though, it’s important to get the home basics taken care of to make your transition as smooth as possible. To help you along, here’s a list of some basic utility providers in the […] 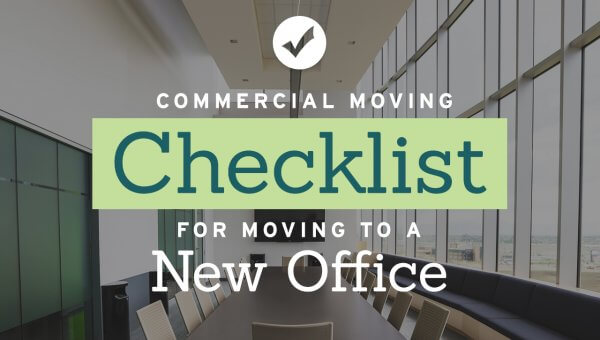 Commercial Moving Checklist for Moving to a New Office

Getting ready to move offices can be more daunting than moving homes as there are usually more people and more moving parts. Due to the complexity of a business relocation, thorough preparations are required to ensure that everything is accounted for during the process. Utilize this checklist as you move your business to another space. […] 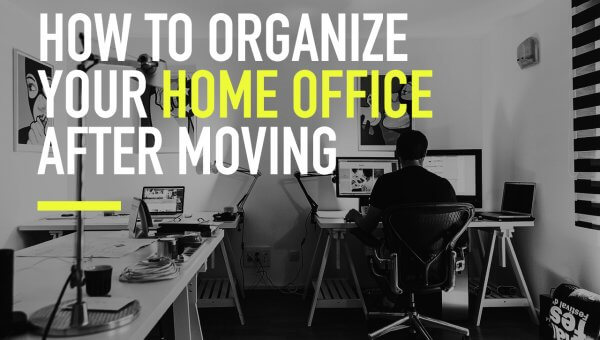 How to Organize Your Home Office After a Move

Moving. It’s one of the most stressful yet most exciting things you can ever do. Whether you are moving across town or all the way across the country, you need to go through many of the same steps when you are unpacking and organizing your home office after a relocation. Here are some tips for […] 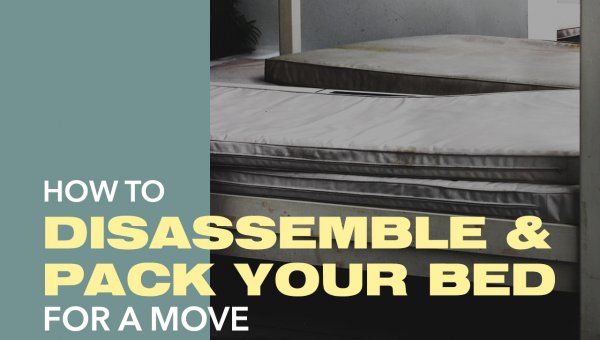 How to Disassemble and Pack Your Bed for a Move

Once you’ve packed most of your house, you can tackle last minute items like those in the bedroom. The bed is particularly tricky and time-consuming piece of furniture to pack. Below are some steps addressing this task. 1. Remove Bedding First remove all blankets, pillows, and pillowcases from the mattress. Be sure to wash and […]